Create the page "Henchmen" on this wiki! See also the search results found. 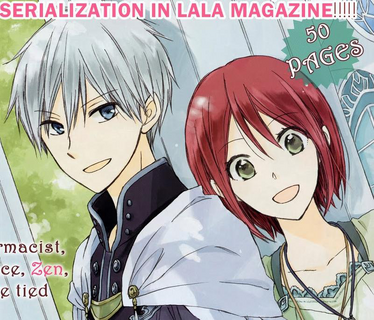 Shirayuki is a young lady with unique apple-red hair. She is seen by a famous but foolish Prince Raji, who falls in love with her at first sight, and orders her to become his concubine. With nowhere else to go,…